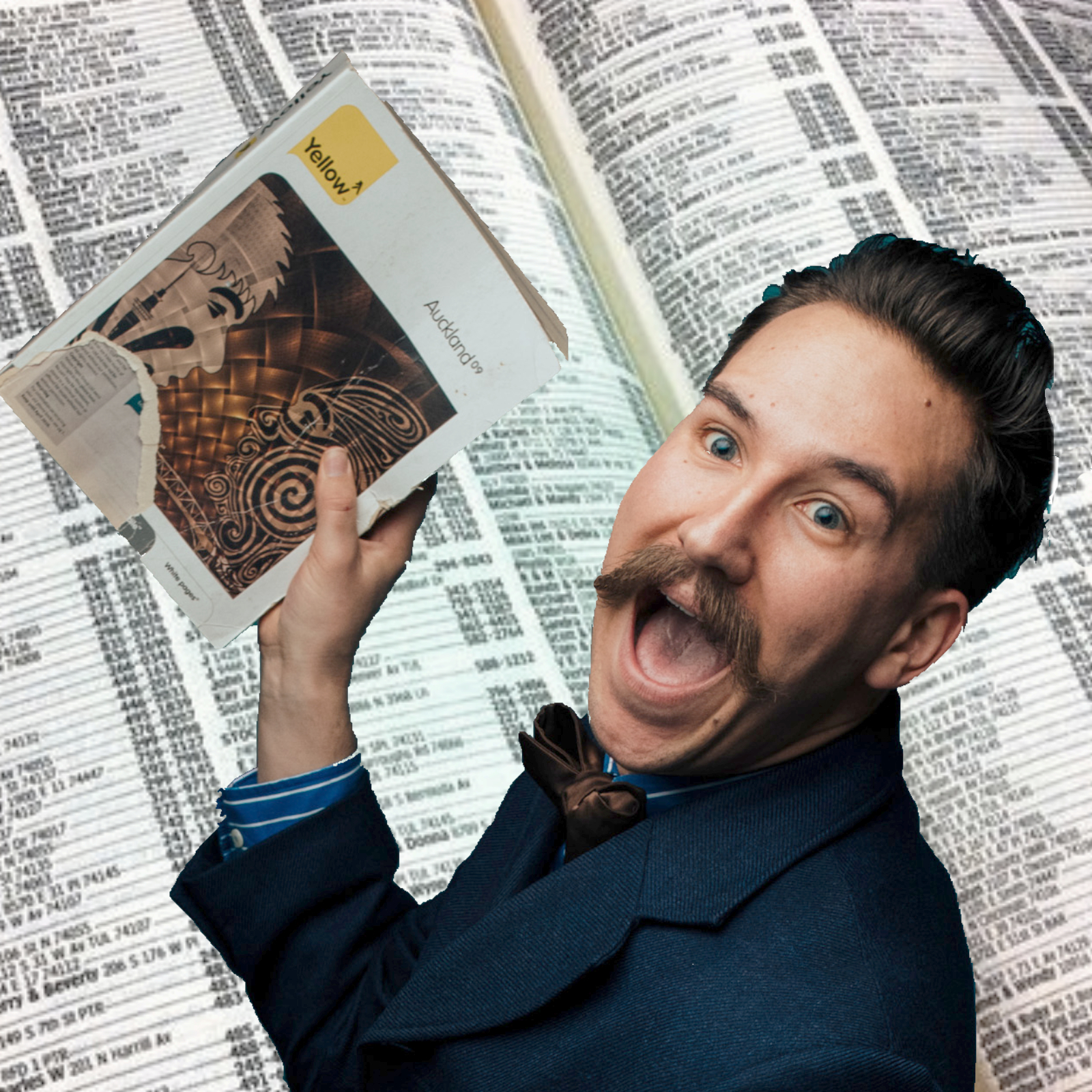 He studied acting. In New York. For THIS?

Celebrate Jason's literacy AND a lifetime's investment in voice and speech training.

Luxuriate in his mellifluous, golden baritone voice as he reprises his ‘un-award winning’*, least worthwhile, and most artistically dubious venture yet.

From ‘Aagesen’ to ‘Zwartz’, embark on a declamatory odyssey!

*NZ Fringe 2021 Awards – Nominated
(Please note: This is not an award-winning show – it was only nominated)

“Ultimately forgettable.”– an actual reviewer (whose name is forgotten)

“You sounded like you were reading the telephone book.” – NYC Acting Coach (If they could see him now… )

*NZ Fringe 2021 Awards – Nominated
(Please note: This is NOT an award-winning show – it was only nominated)

“I don’t recommend it.” – Jason Henderson

“Jason Henderson is extremely talented. His voice is appealing, humor engaging. The artist can deliver patter with low key brio. A mix of sophistication and ingenuousness emerges fresh.”

“Jason Henderson obviously belongs on the Don’t Tell Mama list of performers who arrived there as unknowns and left as artists.”
- TheatrePizzaz.com

Jason was nominated Most Promising Emerging Artist at the 2016 New Zealand Fringe Festival where he performed I think you’ll like this… and debuted Cake Tea & Courtship: Songs of the 1920’s and There’s Nothing on TV which he also toured to the 2016 Dunedin Fringe Festival.

In 2015 Jason made his Cabaret debut in Dunedin, New Zealand with his one-man show I think you’ll like this… The Star reviewed: “Henderson was likeable indeed in an original show filled with self-deprecating humour and music from shows, films and even oratorio.”

Jason holds a Master of Music (distinction) in Contemporary Voice – University of Otago, is a former member of the New Zealand Opera Chorus (2012-2016), and an alumna of five New Zealand Singing Schools, the St. Louis Cabaret Conference and The Circle in the Square Theatre School summer workshop.

Most recently Jason was studing acting at the Neighbourhood Playhouse in New York City. He is currently based in New Zealand. 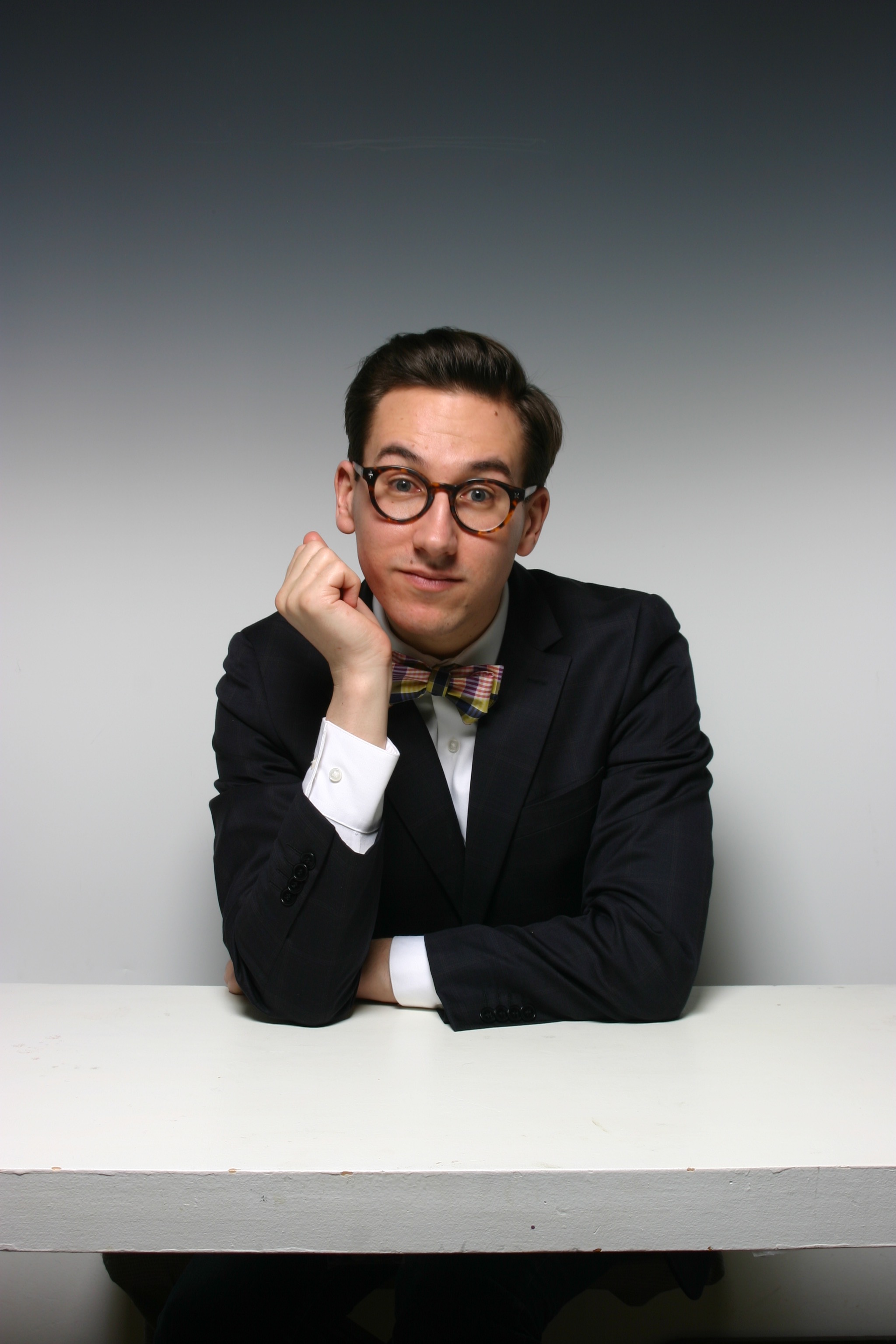 "...there is something in Jason Henderson; and that is one wonderful voice."

“The singer has his own dry wit and a way with a punch line. His comic timing is sharp, and his script has some truly funny lines.”

“The familiar Coward brand of speak-singing comes naturally to him, though he doesn’t go overboard with it.”

"Seriously though, there is something unique Jason Henderson can bring to the theatre. It has to do with the writing and devising of the material as well as a superb stage presence. It's hard to capture this ‘something' in words."

“This performer’s strength is his ability to communicate with the audience, to convey the songs and the story – and, of course, to devise a thoroughly charming show.”

"Cake, Tea & Courtship is an endearing dance of romance through the music of the 'Roaring Twenties'."
"...his mellifluous voice ... which is totally suited to this music..." 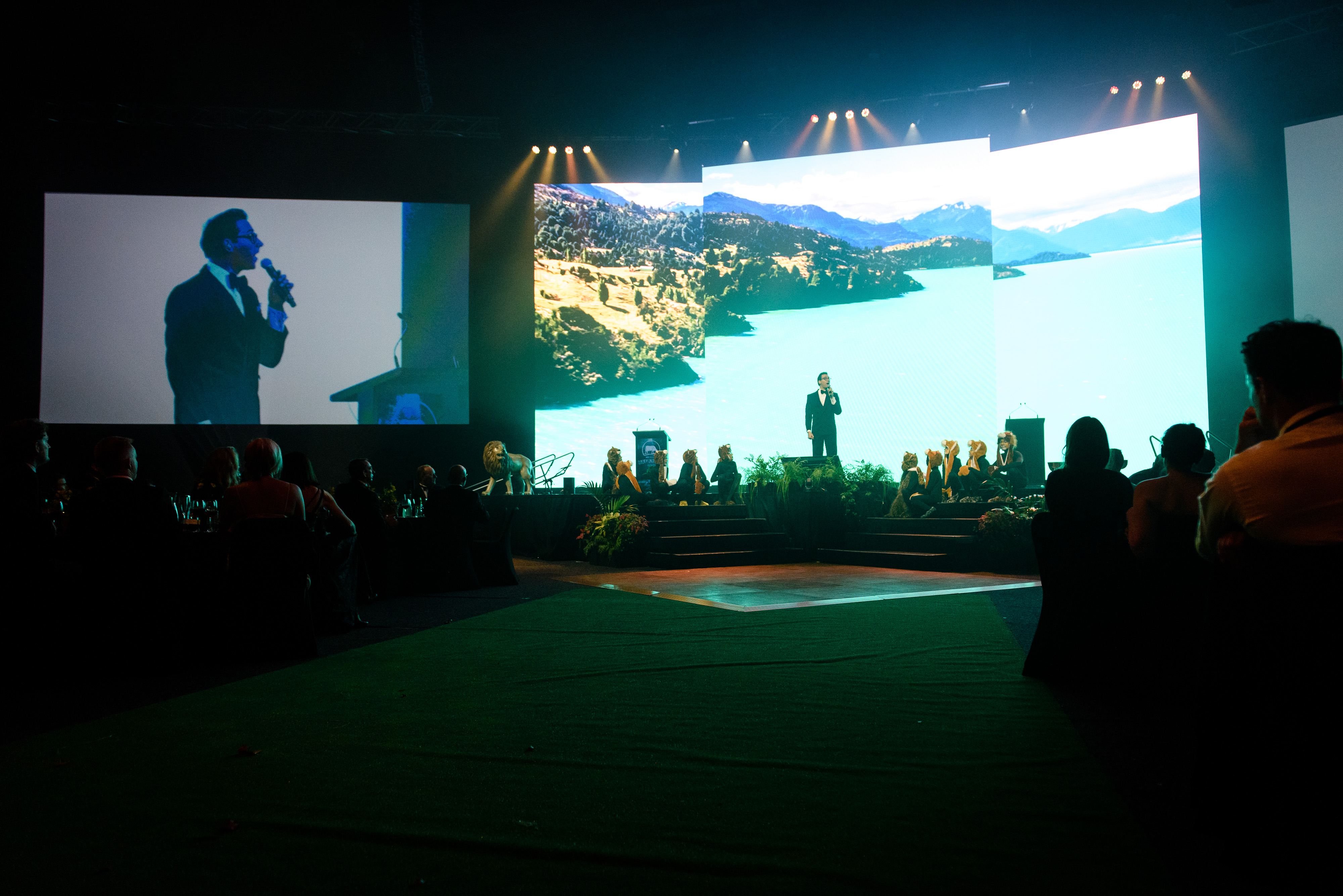 Getting to Noël you: the Coward that changed my life

There's Nothing on TV 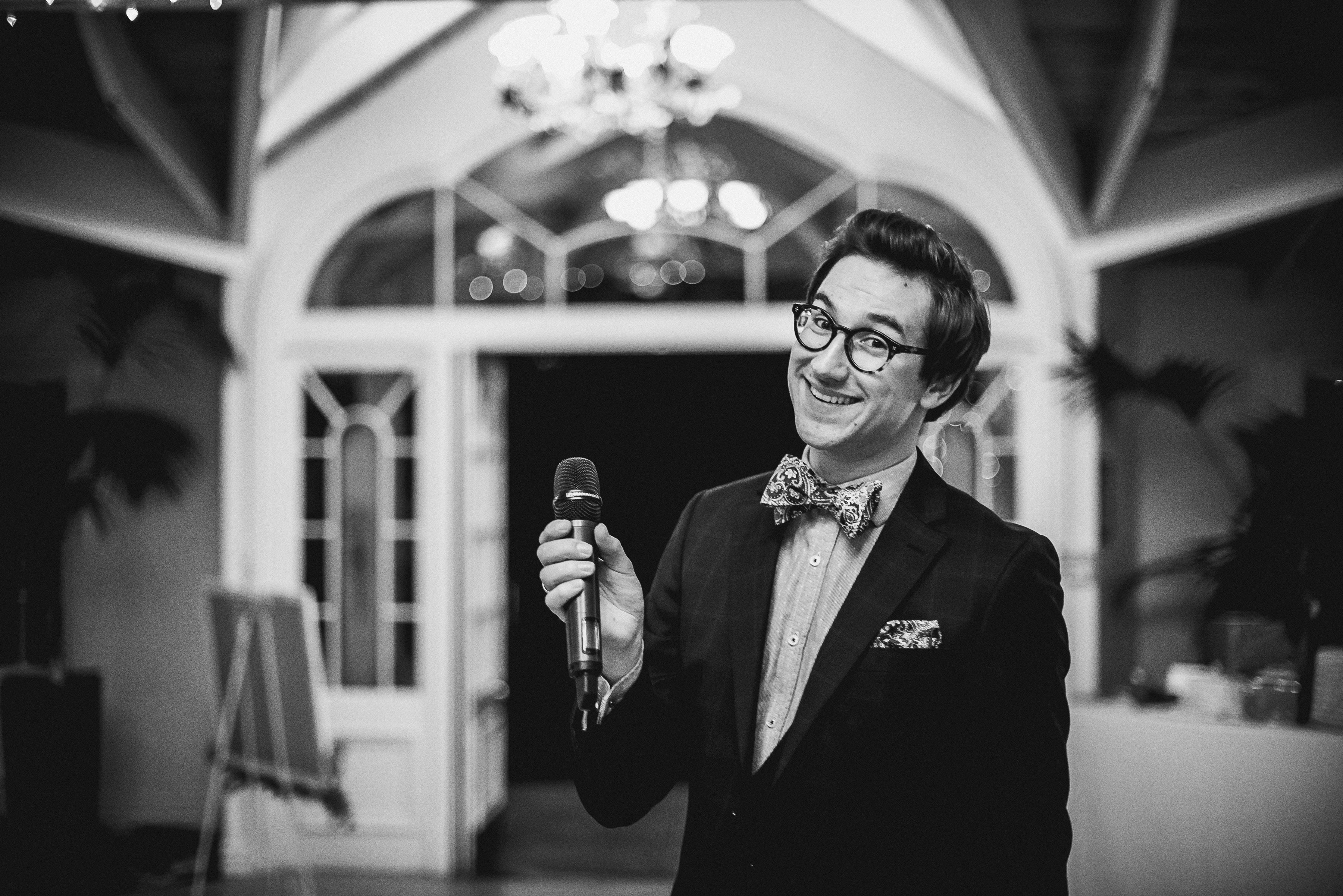 He talks, he sings, and he’s ready –
to make your next event memorable
– send Jason a message here.
Contact now

An adventure in the big apple

Read All about it