“… like a dwarf standing on the shoulders of giants…”

Thank you for being a Giant! Use your password to login here:

Click the button above to go to the password page. On that page enter the password supplied by email. You'll then see the blog.
Still not working? Please don't be shy! - email login@jasonhenderson.nz and we'll get it fixed!

"What is a New York Giant?"

...and answers to other questions...

The "New York Giants" is the name Jason has given to his supporters.

Like a 'dwarf standing on the shoulders of giants',  Jason recognizes that achievements which seem personal are really due, in large part, to the support and enabling of others.

What is this all about?

New Zealander Jason Henderson is studying acting in New York City at the Neighborhood Playhouse School of Theater - one of NYC's most respected acting conservatories and the home studio of the world-renowned Meisner Technique.

A skilled vocalist and experienced performer (read biography), Jason is undertaking this comprehensive acting training to both enhance his current capabilities and increase his artistic range to ensure a more resilient performing career. In his quest for artistic excellence, this is the next step to prepare for a career at the highest level possible.

Why is support needed?

Jason seeks support as his US Student Visa forbids work during study. Additionally, his own New Zealand savings for study are significantly diminished by the NZD/ USD exchange rate. Support is used toward school fees and living expenses (costs can be seen here).

How can I be involved?

See how your gift is helping & come along for the ride

Supporters who donate gifts greater than $100, or recurring of $20 per month, are New York Giants. 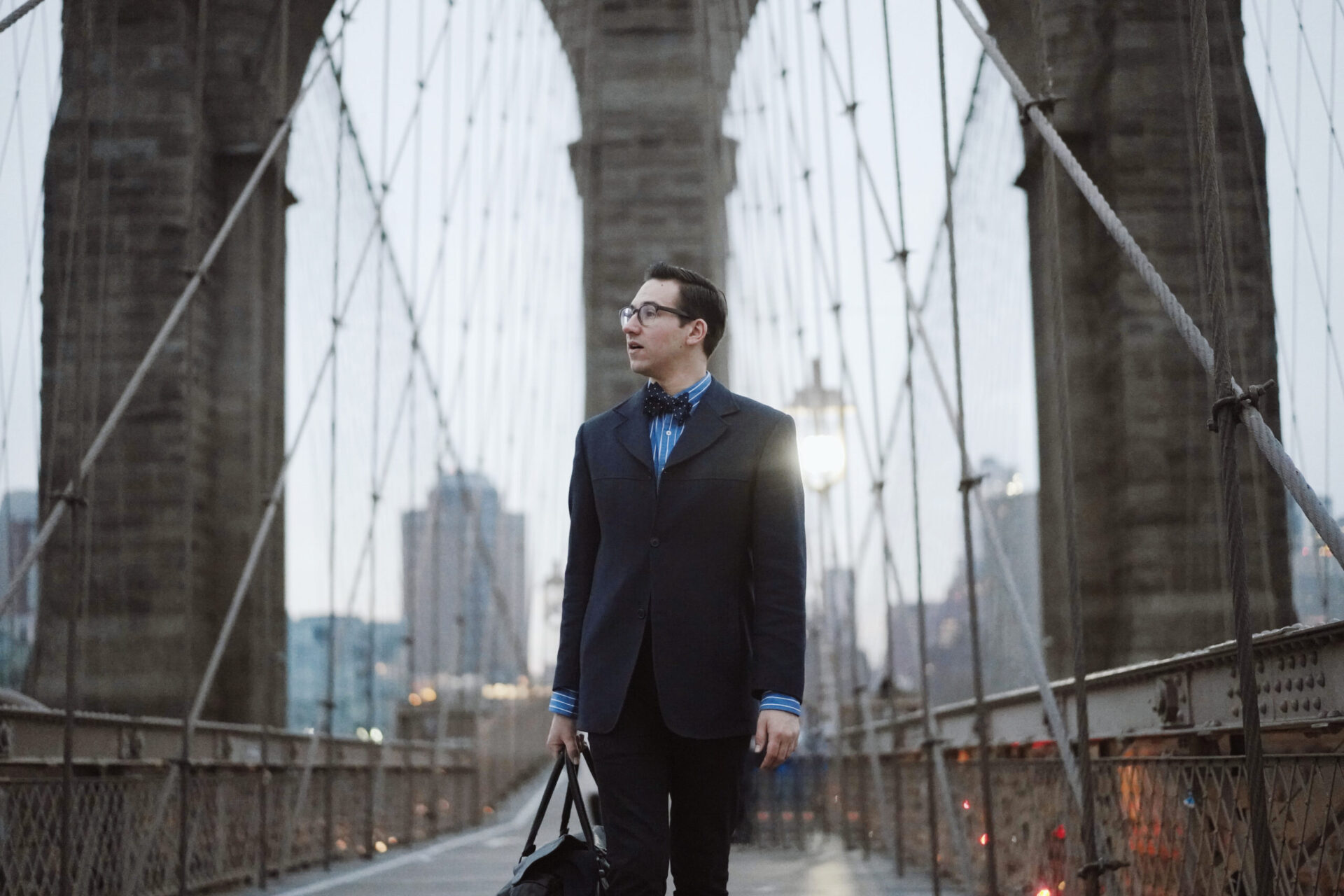 "Without your support, my goal of completing this study is out of my reach.

Thank you so very much for partnering with me."